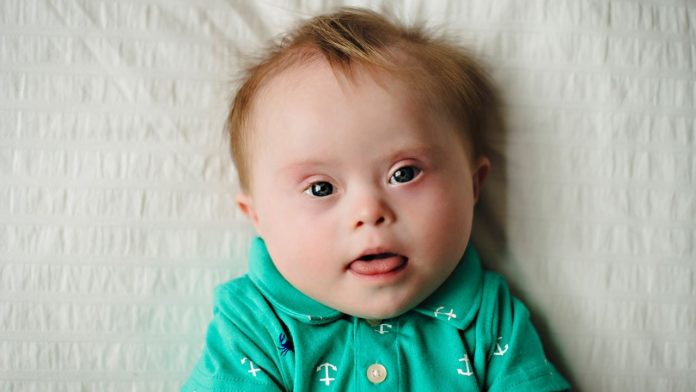 A group of bishops have offered their support to a legal challenge to be heard at the High Court to the law relating to abortion and Down’s Syndrome.

The Archbishop of York, Stephen Cottrell, together with the Bishop of Carlisle, James Newcome, the Church of England’s lead bishop for health and social care, and the Bishop of Newcastle, Christine Hardman, said people with disability should be “valued, respected and cherished”.

The “#downrightdiscrimination” campaign led by Heidi Carter (née Crowter) and Máire Lea-Wilson argues that the law discriminates in its treatment of people with Down’s Syndrome.

The bishops said: “The Church of England has consistently argued that the law on abortion is discriminatory on two counts.

“In the first instance, it permits abortions to be carried out solely on the basis of disability; secondly, it removes the twenty-four week time limit for abortions in cases of disability.

“We do not believe that such discrimination, founded on the probability of disability, is justifiable.

“There is something profoundly disturbing in our current contradictory stance which says that people living with disability are valued, respected and cherished, but that disability in and of itself represents a valid ground for abortion.

“It is right that this should be scrutinised by the Courts and we commend Heidi Crowter and Máire Lea-Wilson for bringing their challenge to the High Court while continuing to recognise that Parliament has within its powers the ability to end this discriminatory practice.”

In February 2018 the Church of England’s General Synod unanimously backed a motion call for people with Down’s Syndrome to be welcomed, celebrated and treated with dignity and respect.