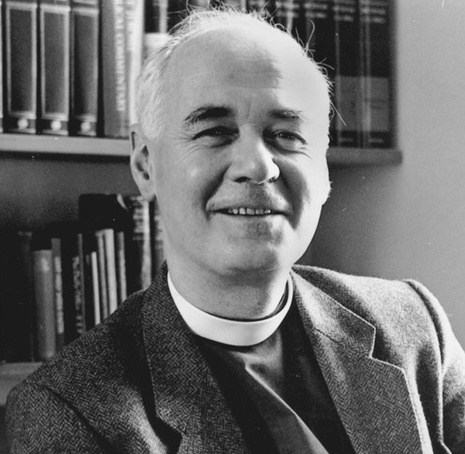 It is with great sadness that the College announces the death of the Reverend Canon Dr John Polkinghorne. He was an Honorary Fellow of Trinity Hall, having been Dean and Fellow in Theology from 1986 to 1989. He worked in theoretical elementary particle physics for 25 years and was Professor of Mathematical Physics at Cambridge University, 1968-79. He was elected a Fellow of the Royal Society in 1974. In 1979 he resigned his chair to study for the Anglican priesthood and was ordained in 1982. After some years in parish life, he returned to Cambridge and worked on issues in science and theology, a topic on which he has written many books. He became President of Queens’ College, Cambridge in 1989. He was knighted in 1997