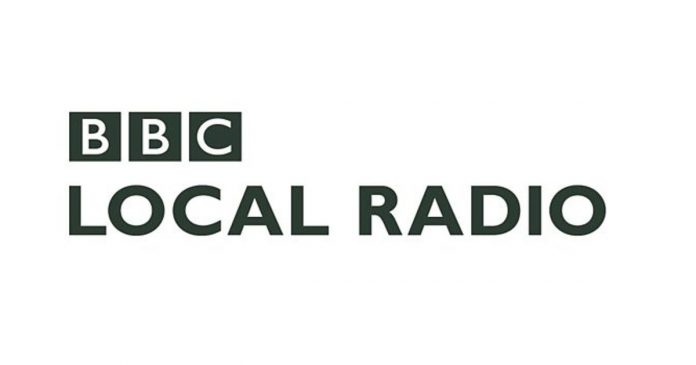 People of faith can hear broadcasts from clergy, musicians and the occasional celebrity during lockdown via their local BBC radio station.

Since March the network of 39 stations has been broadcasting a popular 30-minute Christian service at 8am each Sunday.

This weekend features a special Remembrance Sunday service led by the Anglican Bishop to the Forces, the Right Reverend Tim Thornton. The next eight weeks see services from the likes of new Archbishop of York Stephen Cottrell, Methodist minister Jenny Pathmarajah and world-renowned hymn writers Keith and Kristyn Getty. See below for the full line up.

Each Sunday the service is led by a different Christian denomination. Meanwhile, Muslim, Sikh, Hindu and Jewish reflections take place throughout the week across the local stations.

All services and reflections are available afterwards on BBC Sounds.

More than 40 people have led the Christian worships over the past eight months, including Archbishop Justin Welby, Cardinal Vincent Nichols and Archbishop John Sentamu, who broadcast on one of his final days in office.

Listeners have described the local BBC radio Christian services as “uplifting”, “comforting” and a “lifeline”. One person added: “I always feel that I have truly worshipped along with the presenters.”

Reflections from other religions have seen a similarly eclectic mix, including a series of Islamic reflections by singer/songwriter Yusuf/Cat Stevens and a Sikh reflection by musician Jaz Dhami.

Chris Burns, Head of Local Radio for the BBC, says: “We know from personal testament just how important these broadcasts have proved to be. They have played an important role in bringing communities together virtually so no one need feel they are on their own.

“We expanded our religious programming on the first weekend of lockdown in March and will continue to broadcast services and reflections until life returns to normal.

“I am incredibly proud of the work our teams have carried out since the pandemic began.”

Although places of worship reopened earlier this year, strict social distancing measures were in place and singing was forbidden.

Christian services take place every Sunday at 8am. The next eight weeks:

·         Sunday 13th December – A Nativity service led by the Bishop of Dorking, Jo Wells, and featuring the Wintershall Players (who do a famous Nativity and a Passion play every year in Trafalgar Square)

BBC One’s Sunday Worship services start from Advent and go through into the New Year. You can also listen to Sunday Worship on BBC Radio 4 at 8.10am each Sunday.

To listen to the latest Christian services and multi-faith reflections, go to: https://www.bbc.co.uk/programmes/p088s9qm