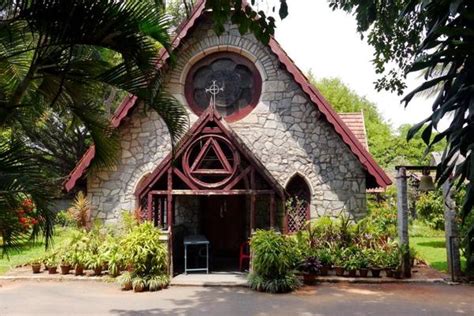 The Indian Ministry of Finance has placed a lien on the bank accounts belonging to the Church of South India Trust Association (CSITA) for having allegedly sold land it had leased from the government, claiming it was church property.

On 9 September 2020 the Enforcement Directorate of the Department of Revenue of the Ministry of Finance in Bengaluru announced it had attached fixed deposits belonging to the CSITA  held at the State Bank of India worth Rs600 million ($8.17 million)  under provisions of the Prevention of Money Laundering Act, 2002.

According to authorities, the investigation was launched after complaints were made to police of dishonest behavior by the CSITA for selling land belonging to the Ministry of Defence but occupied by the church under a long term lease. In Aug 2019, the Defence Ministry filed a complaint with public prosecutors alleging the church had solid a strip of land it owned to the Bangalore Metro Rail Corporation Limited (BMRCL) and Karnataka Industrial Areas Development Board (KIADB) for Rs600 million.

The land was used to construct a subway station on Bengalaru’s Red Line from Dairy Circle to Nagawara. The properties housed a number of commercial businesses who paid rent and land fees to the CSITA as well as All Saints Church. A survey conducted by the Ministry of Defence found the Quartermaster General’s office of the Indian Army had leased the land to the Anglican Church in three leaseholds dated 1865, 1884, and 1898 but had not granted title to the church.