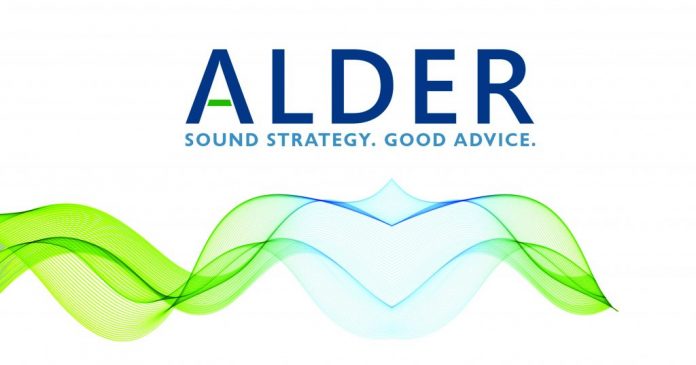 It is not clear how much the Titus Trust, which runs the Iwerne evangelical holiday camps for school children, is spending on the services of its glamorous public relations agency in London’s West End. Amidst the abuse scandals it faces, the Trust has hired Alder UK, which specialises in ‘crisis PR, litigation, and reputation management’.

The most recent accounts the Trust filed with the UK Charity Commission were for the year ending September 30th 2018. The total the Trust spent on ‘legal, PR and accountancy costs’ was £144,025.

Assuming this included the nearly £73,000 the Trust spent on legal fees in that financial year, how much of the remainder it spent on PR is not stated. But that still leaves around £71,000 shared between its accountants and its PR people.

Surely the legal fees will have increased a lot after the action taken by victims of the serial Iwerne abuser John Smyth, which resulted in three of them this year getting financial settlements? According to Companies House, the Trust’s accounts for the year ending September 30th 2019 are due to be made up by June 30th.

Thanks to a commentator on an Anglican Ink thread calling himself Auguste Dupin, after the fictional detective created by Edgar Allan Poe, it now emerges that one of Alder’s executives is a trustee of the very politically influential LGBT lobby group, Stonewall. This trustee is Alder’s managing director Tim Toulmin.

If a charity like Titus Trust hires a secular PR agency, it would expect that the firm’s executives will hold very different views from the biblical convictions of its evangelical Christian supporters. That would go for any secular company a church or Christian charity hires. Does the plumber who fixes the leak in the church hall toilets have to be a committed evangelical or the accountant who audits the financial statements?

Of course not. But getting a message across, namely the eternally saving good news of the Lord Jesus Christ, is at the heart of what the Church should be doing. So, is it not better to have people committed to that message helping a church or an evangelistic organisation to handle its public relations?

Moreover, given that a high number of Titus Trust’s donors are school teachers and clergy, who earn a lot less than lawyers and PR executives, a Christian PR person based in a less expensive area than London W1 might be able to do the job more cheaply.

As ‘Auguste Dupin’ put it on AI: ‘It is incredible that Titus Trust have spent a large sum of money paying a media company led by a trustee of Stonewall. Are their funders really comfortable with that?! Would no media company aligned with their purported Christian views identify with them?’

Might it be that, to use the Apostle Paul’s phrase from 2 Corinthians 6v14 (Authorised Version), the Titus Trust is ‘unequally yoked together’ with Alder UK?