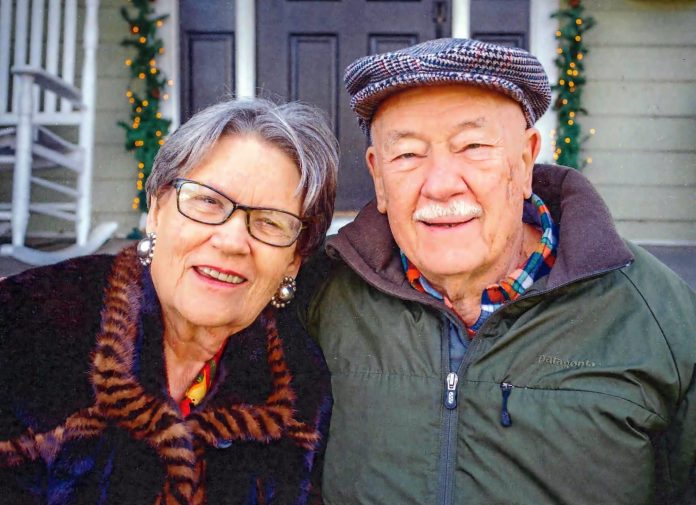 Longtime friends of Trinity School for Ministry (Trinity), Bill and Linda Roemer, have generously made a major gift to create The William and Linda Roemer Endowed African-American Student Scholarship. The scholarship will provide financial aid for a full-time, residential, African-American student demonstrating the highest level of promise at Trinity. Mr. Roemer is a Trinity Trustee Emeritus, having served on the Board of Trustees from 1995-2014.

“Trinity is a seminary of distinction in so many ways, and Linda and I are blessed to make a contribution that will distinguish the school in yet another way,” said Mr. Roemer. “As the number of African Americans enrolling in theological schools grows, Trinity must have the resources to attract the very best and most qualified students. We pray that our gift will advance Trinity’s standing among seminaries of choice for promising African-American students passionate about planting, growing, and renewing churches.”

“We are very excited about this scholarship which will help us pursue the formation of outstanding leaders, particularly among African-American individuals.  It will open doors for new opportunities in ministry and mission,” offered the Very Rev. Dr. Henry L. Thompson III, dean and president of Trinity.

Bill is a retired bank executive who has served in many capacities as a church and diocesan lay leader. He was actively involved in the formation of the Anglican Church in North America, serving as its first treasurer and as a member of the Executive Committee.

Bill and his wife, Linda, live in Sewickley, PA, and are members of St. Stephen’s Anglican Church.  He and Linda have been married for almost 64 years and have four children, six grandchildren and two great-grandchildren.