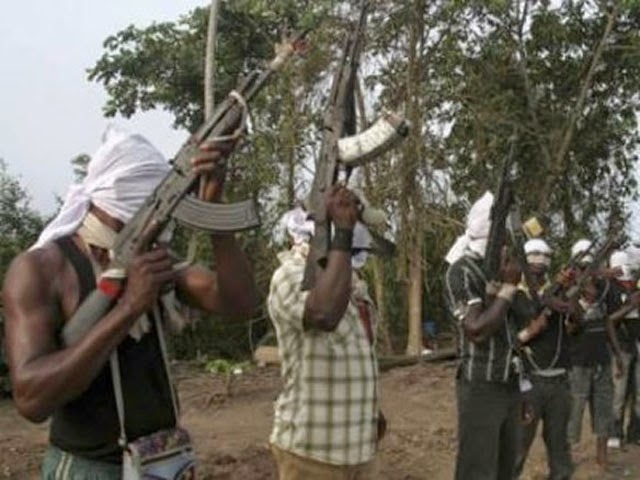 A Nigerian priest kidnapped by suspected Fulani herdsmen has been freed after a ransom was paid. The Rev. Anthony Oyi, his wife, children and another man were taken at gunpoint from his farm in Issele-Mkpetime in the Aniocha North region of the Delta State on Saturday.

The priest’s wife and children were abandoned by their captors along the road as they drove away and returned home unharmed that night. Nigerian newspapers report the kidnappers contacted the priests older brother, Mr. Francis Oyi, and demanded 15 million Naira for his safe release.

The Police Public Relations Officer for Delta State, DSP Onome Onovwakpoyeya, told Channels Television they were combing the bush to find the captives. The Sun newspaper reported the captives were released on Sunday evening after his family paid a ransom of 600,000 Naira.