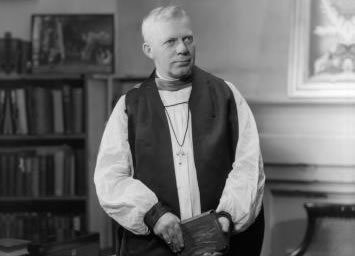 The Church of England hierarchy would be advised to familiarise itself with the unanimous decision of seven High Court judges of the Australian Court of Appeal to quash the conviction of Cardinal George Pell (“Cardinal Pell’s conviction quashed by High Court”, CT, April 7).
The jury, “acting rationally on the whole of the evidence, ought to have entertained a doubt as to the applicant’s guilt with respect to each of the offences for which he was convicted”. There was “a significant possibility that an innocent person has been convicted because the evidence did not establish guilt to the requisite standard of proof”.

In the case of the character assassination of Bishop George Bell, the evidence used by the Church of England hierarchy – which includes Archbishop Welby and Bishop Warner – was even more flimsy.

Let truth and justice speak above the shameful, ecclesiastical silence.