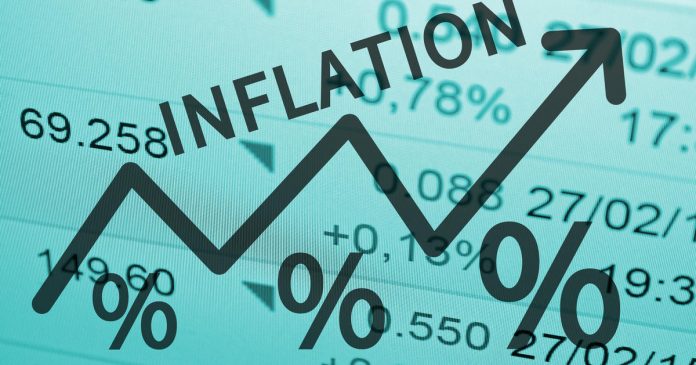 There are a fair few ‘directors’ among the contributors to the latest journal from north London conservative evangelical theological college, Oak Hill. The articles in its Commentary are of a very high quality, especially the piece of Bible teaching on the book of Job by Eric Ortlund, who lectures in Old Testament and Biblical Hebrew.

Oak Hill, which provides theological training for both Anglican and independent evangelical ministers, seems to be thriving under the joint leadership of Johnny Juckes and Dan Strange. Mr Juckes drew criticism after he became president of Oak Hill in 2017 because of his lack of a theology doctorate and because of the suspicion that he got the job through alleged ‘old school tie’ connections from his involvement in the Iwerne camps and St Helen’s Bishopsgate in the City of London.

But Mr Juckes has made a smart move in letting former vice-principal and now director of college, Dan Strange, get on with leading the academic side and himself getting on with what he is very good at, namely the administration and practical management of the college as well as being a godly senior pastor to the staff and students.

If he can refrain from ‘Iwernising’ Oak Hill in terms of staff appointments, trustees and visiting speakers, Mr Juckes can, the Lord willing, continue to defy his critics.

Of course, it is not the fault of an individual if an appointing committee insists on a particular title. If, for example, a committee decided that the servant-hearted and gifted Dan Strange had to become ‘director of college’ after Oak Hill chose to appoint a president rather than a principal, it is difficult to see what he could have done about it, short of resigning. That would have been a great loss to Oak Hill.

It is difficult to think of a more modest title for the principal of a theological college that wouldn’t create confusion about the role. ‘Warden’ is a nice one for the head of Cranmer Hall in Durham, though St John’s College to which it is attached has a principal. ‘Warden’ of Oak Hill instead ‘director of college’ might be an idea to consider along with reverting from president to principal.

It is true that, given fallen human nature, a proud man can have a humble title. Power maniac and mass killer Joseph Stalin was ‘General Secretary’ of the Communist Party in the Soviet Union until his dying day. It is surely the Christ-like heart of the person rather than the title he or she bears that matters.

Yet is there not a danger of ego-inflation in this trend towards executive titles among British conservative evangelicals, not to mention the possible cost of major building works at various HQs so that some people can get their heads through the door?