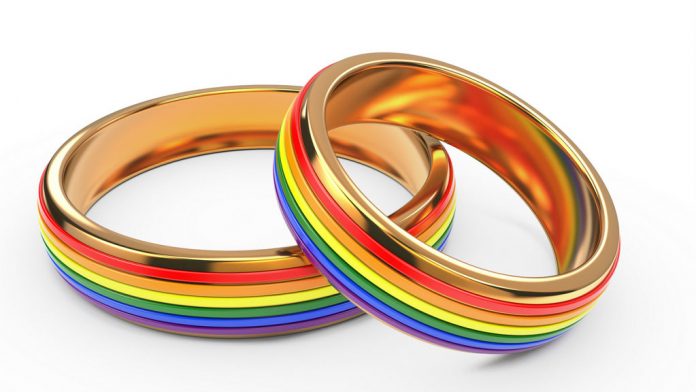 The Church’s Teaching on Marriage

The blessing of civil partnerships