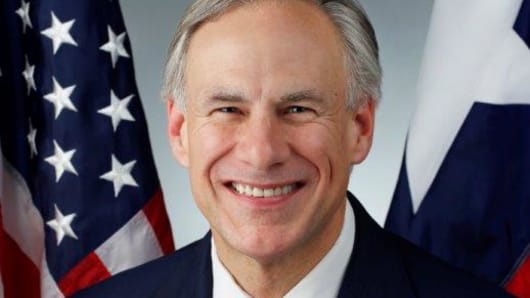 The Episcopal Church condemns Gov. Abbott’s decision to reject refugee resettlement in 2020. Texas has long served as a strong partner in the work of welcoming some of the most vulnerable individuals in the world to peace, safety, and a bright future. Texas Episcopalians have also given generously of their time, talents, and treasure to help our refugee brothers and sisters rebuild their lives in the Lone Star State.

Texans have long been known for their southern hospitality and generosity of spirit. Additionally, many Texans are people of strong faith who take seriously the Gospel call to welcome the stranger and to help those who are fleeing religious persecution and violence. The Episcopal community in Texas shares these values. Through Refugee Services of Texas (RST) and Interfaith Ministries for Greater Houston (IMGH), both affiliates of Episcopal Migration Ministries, our church serves refugees, asylees, individuals with Special Immigrant Visas, Cuban-Haitian entrants, Central American minors, survivors of human trafficking, and other vulnerable populations. In addition, RST and IMGH work to facilitate partnerships with host communities to build a welcoming environment.

Refugees bring immense value to communities throughout Texas. They have invigorated the economy, brought innovation to small towns, and made communities stronger through their contributions to public life and cultural institutions. Refugees in Texas are students, entrepreneurs, dedicated employees, customers, elected officials, and community leaders – just like us. They are us.

The Episcopal Church urges Gov. Abbott to reconsider his decision and express support for continuing Texas’s long tradition of welcoming refugees. Refugee resettlement embodies the Texan spirit and our faithful commitment to assisting the least among us. We encourage all people to stand in the breach for our refugee brothers and sisters who seek a haven of peace and renewal in the United States.