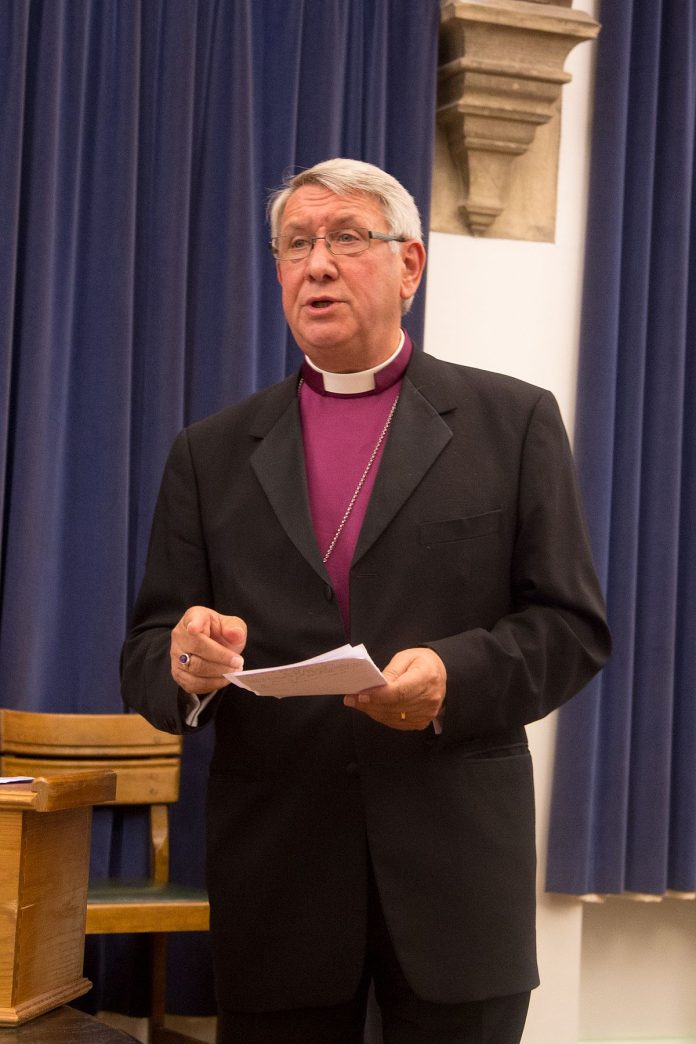 The trustees of Westcott House have announced the appointment of the Rt Revd Tim Stevens CBE as interim Acting Principal of the college with immediate effect.

The Rt Revd Paul Ferguson, chair of the Council of Westcott House, said:  ‘I am delighted that Bishop Tim has accepted our invitation to be interim Principal.  He brings immense experience and wisdom, as well as long-standing familiarity with Westcott.  I know that Westcott will be a confident and purposeful place, and that our students will be greatly helped in their preparation for ministry among Christ’s people, under Bishop Tim’s care and guidance.’

Tim Stevens was Bishop of Leicester from 1999 to 2015. He was convenor of the Bishop’s bench in the House of Lords and spoke regularly on welfare reform, social justice issues, inter-faith relations and parliamentary reform. He was a member of the Archbishops’ Council 2005 to 2010, chair of the Westcott Council 2006 to 2011 and chair of The Children’s Society 2004 to 2010. He chaired the partnership board which designed and delivered the events surrounding the re-interment of Richard III in 2015. He was appointed CBE in the 2016 Birthday Honours.

Since retiring in 2015 he has been a board member of the Norfolk and Suffolk mental health trust, a trustee of the Woolf Institute and Prelate of the Order of St John. He has travelled widely lecturing in Europe and the Far East on Viking Ocean cruises.

Previously he was Suffragan Bishop of Dunwich, Archdeacon of West Ham, Team Rector of Canvey Island and Team Vicar in East Ham Team.

Before ordination he was a graduate management trainee with BOAC and a second secretary in the Foreign and Commonwealth Office.

He trained for ordination at Ripon College Cuddesdon and read Classics and English at Selwyn College Cambridge.