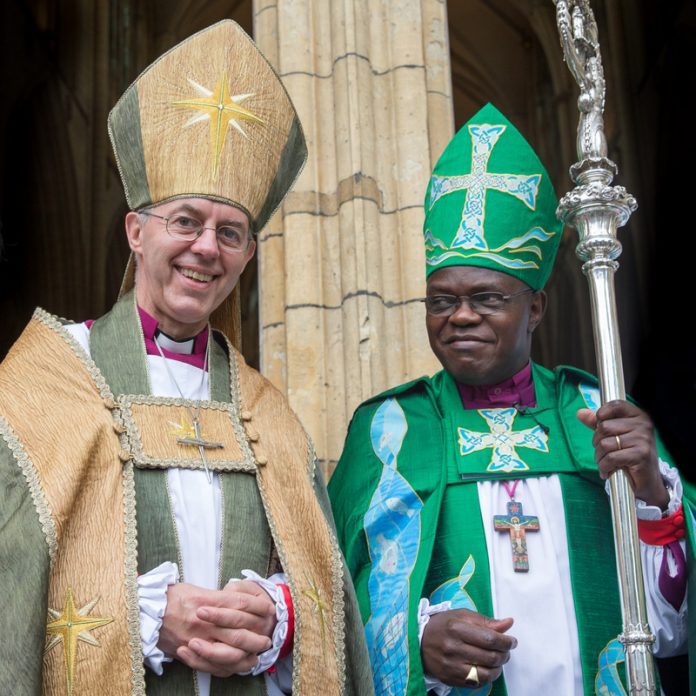 The Archbishops of Canterbury and York are urging voters to “honour the gift of truth” as they engage in political debate in the run-up to the General Election.

While the idea that people should stand up for the truth and “challenge falsehoods when we hear them”, is the election message for age of social media from Archbishops Justin Welby and Dr John Sentamu.

In a pastoral letter to the Church of Englan, they encourage people to play their part in the political process but – crucially – to “leave our echo chambers” to listen to those with different viewpoints.

The letter, which the Archbishops hope will be shared in local churches during the campaign, calls on people to engage responsibly on social media and uphold the Christian values of truth, humility and love.

“As followers of Jesus Christ each of us is called to honour the gift of truth, both to speak it and to seek it,” they say.

“We all have a responsibility to speak accurately, to challenge falsehoods when we hear them, and to be careful to separate facts from opinion.”

But they add that this must be done with humility and in love. “People who hold different political views are not our enemies,” they say.

The message also calls on Christians to reject the “language of prejudice” noting particularly at a time when several groups – especially in Jewish and Muslim communities – feel threatened.

And it urges Christians to pray for those who stand for office, recognising the responsibilities they face and personal sacrifices they make.

The full text of the Archbishops’ election message can be found here.