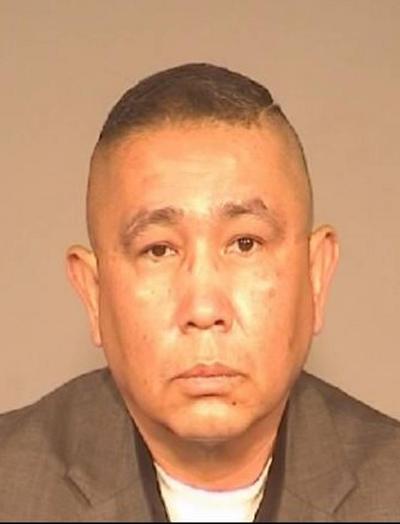 A former priest of the Anglican Diocese of San Joaquin was arrested Sunday by Fresno Police following a 13-month investigation of allegations of sexual abuse.

“He would be facing a maximum of 11 years and six months” if convicted on all charges, the district attorney said.  Fresno Police Chief Jerry Dyers urged other victims to come forward. “It’s our hope that as we progress that we’ll be able to interview all of the 22 victims and we hope other people to come forward.”

Fresno police began their investigation after having been informed in 2017 by the Diocese of San Joaquin of credible allegations of sexual abuse committed by Mr. Castañeda. A statement released by the Rt. Rev. Eric Menees stated that after complaints were received by the diocese, Fr. Castañeda was suspended and an investigation launched. The priest declined to contest the charges and accepted a sentence of deposition from Holy Orders.

Ordained a Roman Catholic priest, Mr. Castañeda served the Catholic Diocese of Yakima as pastor of St Juan Diego parish in Cowiche from 1997 to 2006. He was received into the Episcopal Church’s Diocese of San Joaquin in 2007 and served as vicar of Nuestra Señora de Guadalupe Church in Fresno until he was defrocked in 2017.

“He used his position as a religious leader to convince these victims to be spiritually right with God,” the lead detective told the press conference.

At the time of his arrest Mr. Castañeda had started an independent church, Holy Spirit, in Fresno and was arrested on Sunday by detectives. He was released from custody on Monday after posting bail and will shortly appear for arraignment.