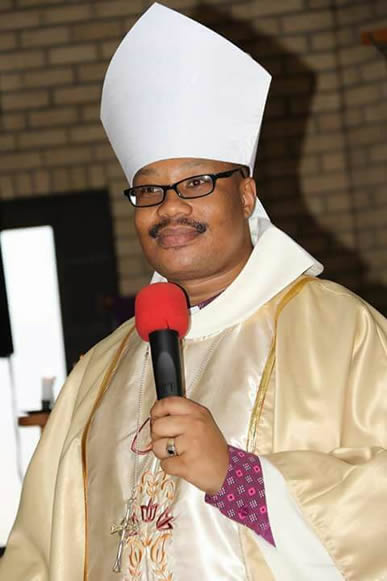 Archbishop Thabo Makgoba will seek the input of the next meeting of the Synod of Bishops in response to the recent resignation of the Right Rev Monument Makhanya, the Bishop of Zululand.

He said this in a statement issued after the Johannesburg Sunday Times published a report revealing that Bishop Makhanya had resigned after a former deacon in his Diocese had laid a complaint of sexual misconduct against him.

“I very much regret that someone appears to have relayed the content of Bishop Monument’s ad clerum (a letter to his clergy) to the press.

“As I explained to the newspaper concerned, as soon as the complainant in this matter was willing to lodge a written statement, we followed our Province’s guidelines for dealing with such allegations.

“Bishop Makhanya resigned during the process which followed, which is still ongoing. I have consulted with the Province’s Safe Church Network and legal advisers and will seek the input of the next meeting of the Synod of Bishops on the way forward.”