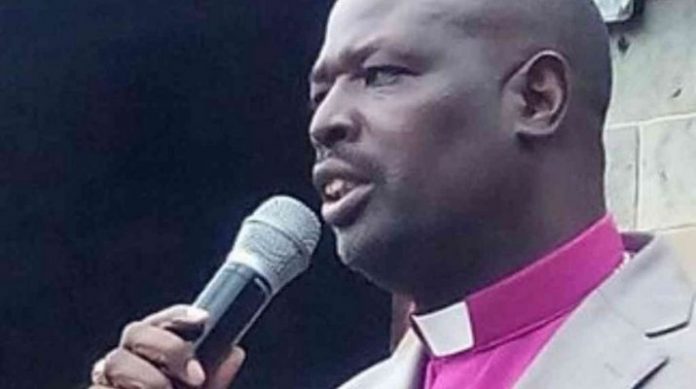 Church leaders in Kenya have called for calm in the wake of last week’s General Election. The opposition National Super Alliance (NASA) led by Raila Odinga has accused the government of President Uhuru Kenyatta of electoral fraud and has refused to accept the results.

Mr. Odinga and President Kenyatta were tied in opinion polls up to election, day but the preliminary results released on 10 Aug 2017 by the Independent Electoral and Boundaries Commission stated the president received 54 per cent of the votes cast with the challenger receiving 45 per cent.

The head of the EU electoral monitoring delegation, Marietjie Schaake, said there had been no evidence of fraud, and urged all parties to accept the results. However, riots have broken out in Odinga strongholds with Reuters reporting 15 dead so far.

Speaking to reporter at Nairobi’s All Saints Cathedral on 13 Aug 2017, the Most Rev. Jackson Ole Sapit urged Raila Odinga and his supporters to accept the results.

“Elections are over and declarations made. Politicians who lost together with opposition leader Raila Odinga should come out and tell Kenyans to move on and the grievances encountered taken to court as expected,” the archbishop said.

He also asked the security forces to exercise restraint when confronting protesters. “We acknowledge that security agencies have been calm through the elections and we continue urging them to contain protesters humanely. Let none of us inflict pain or injury or cause death unnecessarily,” he said according to The Standard.

Kenya’s churches stood ready to mediate between the government and opposition, he added, saying violence would benefit no one.