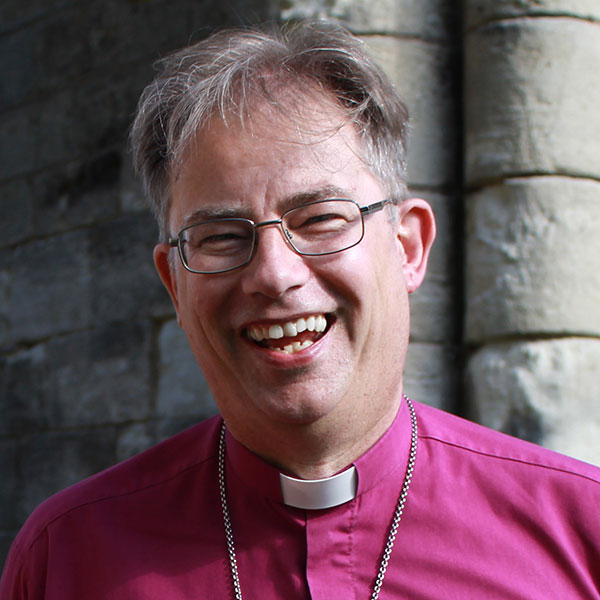 On 12th October 2020 the Bishop of Oxford, the Rt. Rev. Steven Croft, asked a follow up question in the debate opened by Lord Leigh of Hurley, who asked: “what steps [the government] are planning to take (1) to protect third party sellers from the dominance of Amazon, and (2) to ensure that Amazon does not benefit from passing on the costs of the Digital Services Tax to sellers.”

The Lord Bishop of Oxford: My Lords, the Minister will be aware that last week the United States Congress published a 449-page report, after reviewing millions ​of documents and taking testimony from hundreds of witnesses, including Amazon’s CEO. The report concluded that

“the totality of the evidence produced during this investigation demonstrates the pressing need for legislative action and reform.”

Does she agree with or dispute the findings of the report? How soon will the Government introduce their own draft reforms to stop these predatory and harmful treatments of third-party sellers and consumers?

Baroness Barran (Con): I cannot claim to have read every page of the US report, but I have looked at the headlines. There is a great deal of overlap with the principles that we have already accepted, both on anti-trust measures and on data interoperability and portability. Where the report differs, if I have understood correctly, is in its promotion of structural separations within the industry.