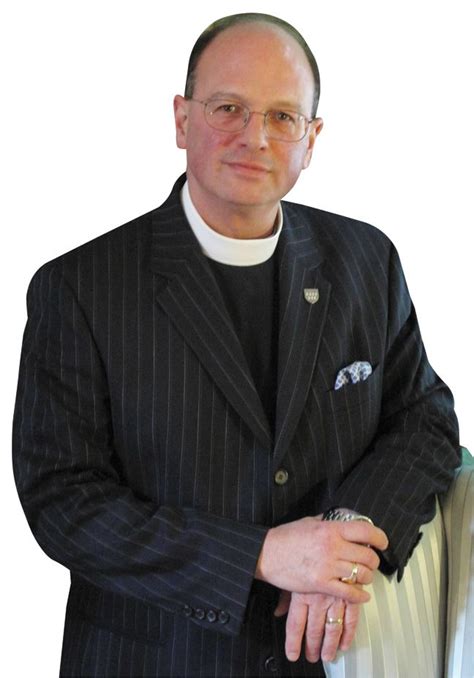 The Very Rev. James Kowalski, who served as the dean of New York’s Cathedral of St. John the Divine from 2002 to 2017, has reached an agreement with the Episcopal Church in Connecticut to end a clergy misconduct case involving sexual abuse allegations from 1984.

Kowalski was accused of engaging in “acts of sexual abuse and sexual exploitation” with a college freshman who had previously been a parishioner at a church he served in Newtown, Connecticut; the diocese did not specify her age except to say she was under 21 at the time, meaning there is no statute of limitations for making the allegation under the church’s Title IV disciplinary process. Kowalski, now 68 and retired, would have been 33 at the time.

“The claims that have been put forth, about an incident alleged to have happened more than 30 years ago, are deeply upsetting to me and my family,” Kowalski wrote in an email to Episcopal News Service. “Although there are aspects of [the] accord that I do not agree with, I believe it is in the best interest of me, my family and the church.”

The accord, announced on July 17, resolves the Title IV case against Kowalski. Kowalski agreed to the accord after the diocese decided that the case would proceed to a hearing panel, which is similar to a trial court. The accord means the case is settled and will not go to a hearing panel.

“This was an extremely difficult decision, but I believe that going through a contested hearing process would have provided neither healing nor resolution,” Kowalski told ENS.

The terms of the accord have not been made public; possible outcomes in these types of cases include suspension and deposition (being removed from the clergy). The accord did not exercise either of these options, according to Robin Hammeal-Urban of the diocese’s Office of Mission Integrity & Training.

Rather, the accord has “put in place other actions to bring healing to those who have been hurt and safety to those who might be at risk,” Hammeal-Urban told ENS.

The complainant came forward about a year ago, said Connecticut Bishop Ian Douglas, who told ENS that he remains committed to working toward “wholeness and healing for all involved, and also with respect to matters of accountability and transparency and honesty.”

Kowalski was the dean of St. John the Divine, seat of the Diocese of New York and one of the largest Anglican cathedrals in the world, for 15 years until his retirement in 2017. Before that, he served at several parishes in Connecticut. According to the diocesan statement laying out the charges of sexual misconduct and conduct unbecoming of a clergy member, the complainant first knew Kowalski as a priest in her parish – Trinity Episcopal Church in Newtown – starting around 1978, when she was in middle school. The complainant alleged that six years later, when she was a college freshman and Kowalski was serving at the Church of the Good Shepherd in Hartford, he visited her and kissed her “against her will …. in a sexually explicit manner,” embraced her and asked her to lie in bed with him.

The case will not be referred to law enforcement, Hammeal-Urban said.

“Had the alleged offenses occurred before the complainant’s 18th birthday, then child protective services in the state of Connecticut would have immediately been notified,” she told ENS.

In his own statement, New York Bishop Andrew Dietsche said that “during the fifteen years that [Kowalski] served as the dean of the Cathedral of Saint John the Divine, no allegations of inappropriate sexual behavior were ever received by the Board of Trustees of the cathedral, nor by the bishop of New York. We remain proud of his exemplary performance as dean of our cathedral, and of the spirit with which he cooperated with the investigation in the Diocese of Connecticut.”