[B’nai Brith] TORONTO – B’nai Brith Canada is demanding action from the Canada Revenue Agency after learning that a registered charity is promoting and selling a book containing antisemitic content and facilitating a cross-country tour by its author.

Palestinian cleric Naim Ateek is in the midst of a cross-Canada tour to advertise his new book, A Palestinian Theology of Justice. The tour is being promoted by registered charity Necef Sabeel Canada, operating as “Friends of Sabeel Canada.”

B’nai Brith has obtained a copy of the book, which contains blatant antisemitic falsehoods. For example, Ateek asserts that “according to Halakha [Jewish law] the killing by a Jew of a non-Jew under any circumstances is not regarded as murder.” He goes on to say that, “For most religious Jews, what is prescribed by the Halakha and the Talmud is more strongly binding than some texts in the Hebrew Bible.”

A B’nai Brith representative attended a presentation by Ateek at the Canadian Mennonite University in Winnipeg on Wednesday, where Ateek repeated this antisemitic canard before a large audience and encouraged attendees to boycott the State of Israel.

“Taxpayer dollars should not and cannot be used to subsidize antisemitism,” said Michael Mostyn, Chief Executive Officer of B’nai Brith Canada. “Promoting antisemitic material is an abuse of the moral authority that comes with having a charitable license. 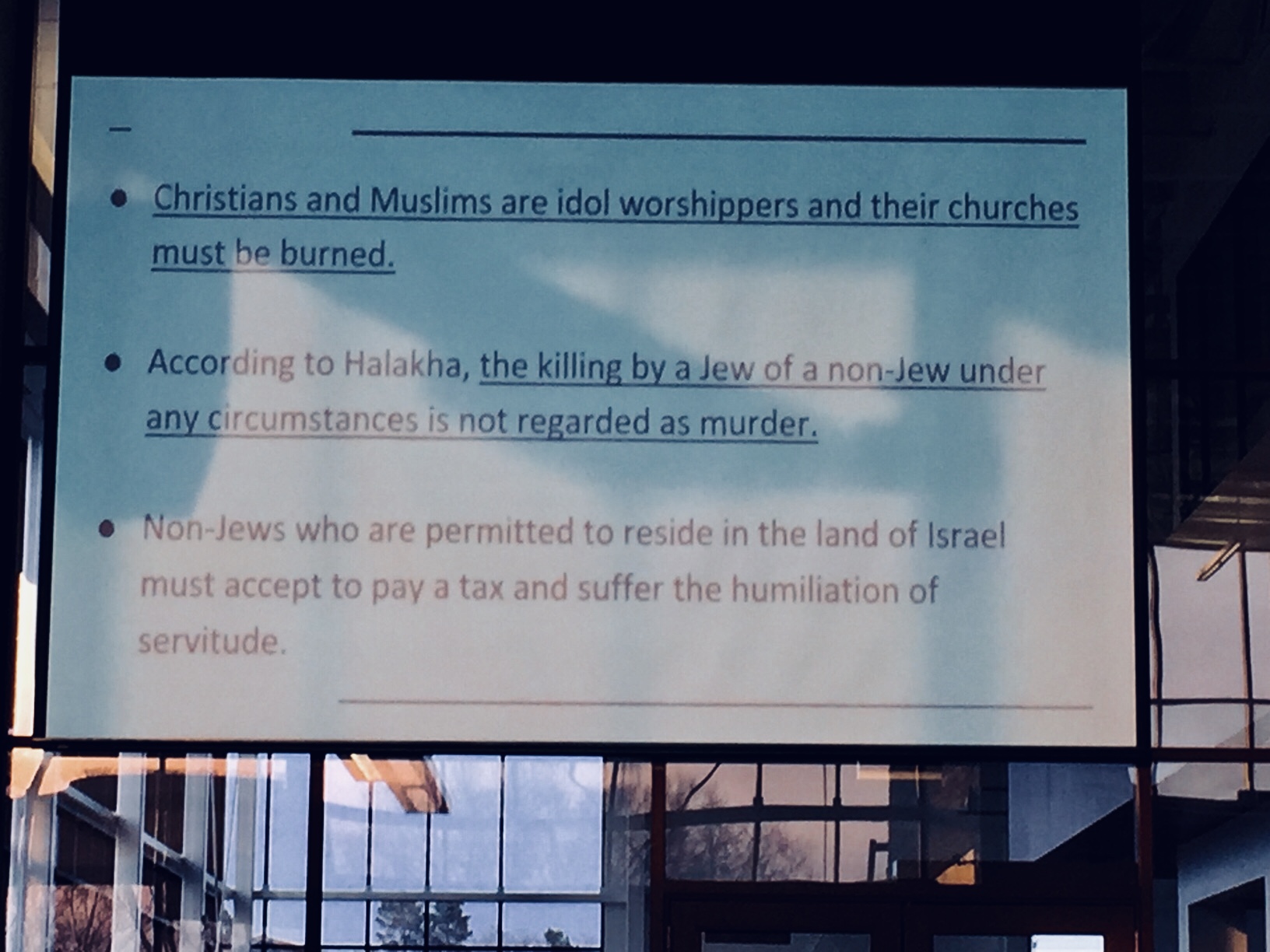 “In our recently published 2017 Audit of Antisemitic Incidents, we highlighted a disturbing trend of public money and public spaces being used to facilitate antisemitism. We will not rest until this trend is reversed.”

Aside from Winnipeg, Ateek’s book tour with Sabeel has also taken him to B.C. and he will visit St. John’s, Halifax, Hamilton, Waterloo and Toronto in the coming week. St. Michael’s College in Toronto has already cancelled his lecture there. B’nai Brith has contacted the remaining venues.

Teaching document on the doctrine of marriage from some...

Canterbury Cathedral declines to livestream consecrations of the Bishops...

Indianapolis and Northern Indiana in talks to discuss merger...

Archbishop calls for prayer ahead of historic joint visit...