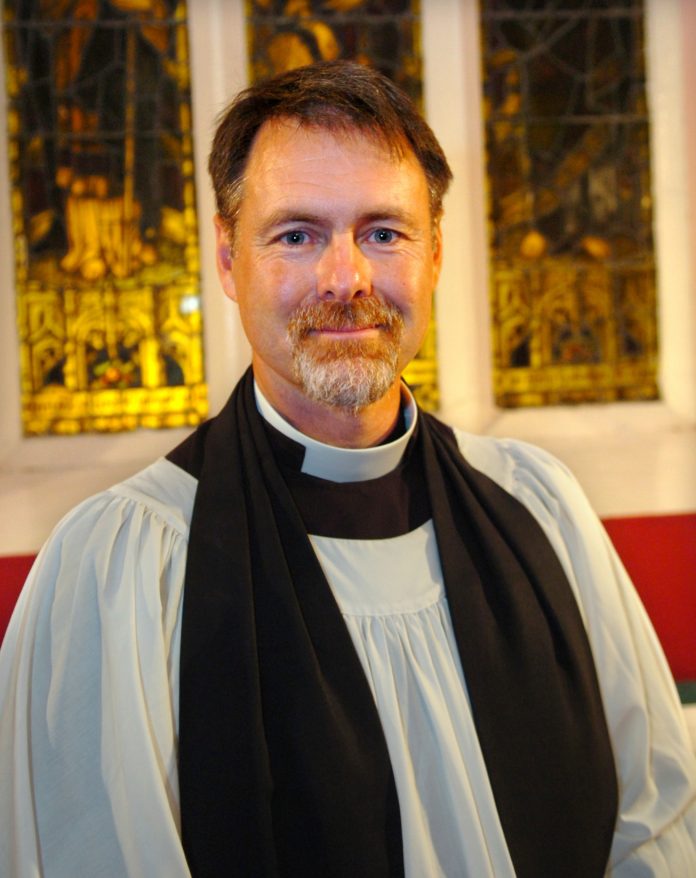 Text of a May 16, 2017 letter to Archbishop John Privett from William Anderson, recently retired Bishop of Caledonia on the Yukon and British Columbia House of Bishops’ decision to reject the election of Jacob Worley

I am writing to you further to the matter of the PHOB’s consideration of whether to confirm the Rev. Jake Worley as Bishop of Caledonia and the subsequent decision to withhold consent of his election.

As I reviewed the letter to Jake and the subsequent press release that you issued, I could not help but be so deeply disappointed in both the process and the way this matter came to a close.

Following a process in which Jake was subjected to a series of questions crafted by two chancellors of the church working behind the scenes, and in which the bishops made little direct contribution to the conversation, it became clear that both the questions and Jake’s responses were being analysed by the chancellors, and the national chancellor in particular. At no point was it suggested that Jake might avail himself of legal counsel.

The fact that the PHOB met and voted on May 12th, and waited until Monday the 15th to advise Jake by mail and a press release is shameful beyond words. It speaks to a process that was clearly politicized and crafted to place both he and the diocese at a disadvantage.

The reasoning outlined in the press release was dishonest, and deceitful for it alleged a position of which Jake was not directly and specifically asked. It also mischaracterized his affirmation of the oaths of our Church which he not only took, but clearly articulated his intention to honour.

As I noted in my previous letter to you, I am astounded at the line of reasoning that Chancellors McAdams and Jones set forth citing Resolution 72 of Lambeth 1988 as outlining the general teaching of the Church, in support of withholding consent of Jake as Bishop. By that standard most of the current bishops of the PHOB should not have been confirmed because of their public positions contrary to Lambeth 1:10. And as you know, notwithstanding that I personally registered my non-consent in those cases, not once were my objections given any due consideration, let alone the type of court on enquiry that Jake has been made to endure.

John, when I met with you a year ago to discuss my plans for retirement, I was given to understand that you would honour the canons of the Church and would ensure that the diocese would be able to elect their next bishop without political interference. My trust continued in spite of when the attempt to elect a coadjutor bishop went astray, in spite of my having cleared the process and the wording of the canon with you and the provincial chancellor. I expected that, given the care that was taken in convening the electoral synod, by having nominees provide detailed CV’s a month in advance, and in following the common practice in our province of having those details shared with the bishops, that the mind of the synod would be honoured and respected.

I cannot tell you how many times I have heard bishops say, particularly when they faced motions from within their synods to act contrary to Lambeth 1:10, that they had to concur because of the sanctity in which we hold a synod’s decisions.

And yet in this instance, no effort has been made to do anything other than to ignore the electoral synod, and to mischaracterize events around Jake’s ministry. I appreciate that the House must exercise due diligence. But as I said last week, it deeply troubles me that such straining at gnats with Jake whilst ignoring the broader damage and the blatant disregard of the canons and discipline of our Church by many of our episcopal colleagues is, to say the least, something I doubt Our Lord would look on with approval.

I am saddened beyond words, and my trust in the honour and spiritual integrity of the PHOB is irrevocably broken.